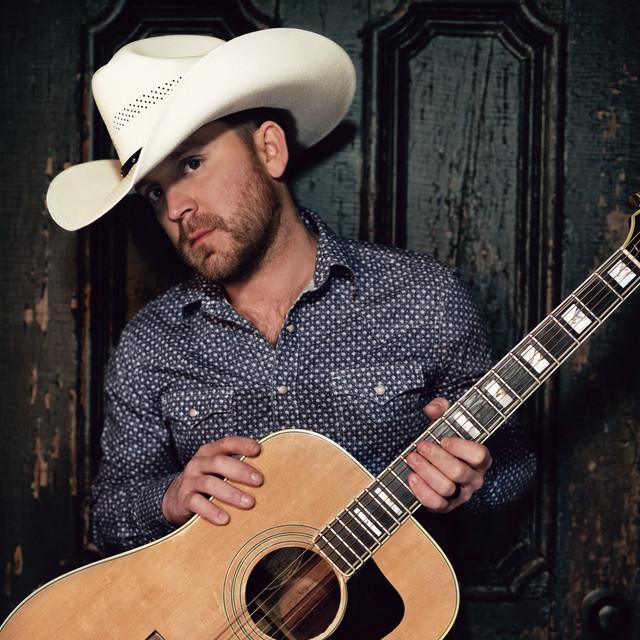 Justin Cole Moore (born March 30, 1984) is an American country music singer and songwriter, signed to Big Machine Records imprint Valory Music Group. For that label, he has released six studio albums: his self titled debut in 2009, Outlaws Like Me in 2011, Off the Beaten Path in 2013, Kinda Don't Care in 2016, Late Nights and Longnecks in 2019, and Straight Outta the Country in 2021. He has also charted sixteen times on the US Billboard Hot Country Songs and Country Airplay charts, including wit