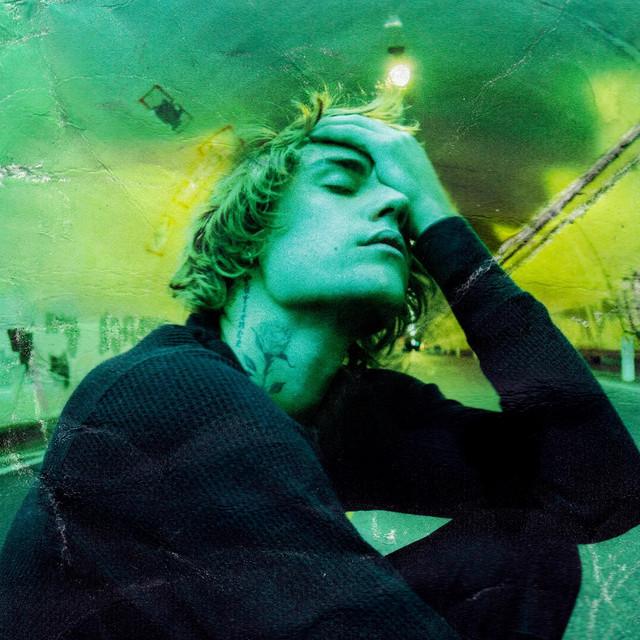 Justin Drew Bieber ( BEE-bər; born March 1, 1994) is a Canadian singer-songwriter. Bieber is widely recognised for his genre-melding musicianship and has played an influential role in modern-day popular music. He was discovered by American record executive Scooter Braun and signed with RBMG Records in 2008, gaining recognition with the release of his debut seven-track EP My World (2009) and soon establishing himself as a teen idol. Bieber achieved commercial success with his teen pop-driven deb