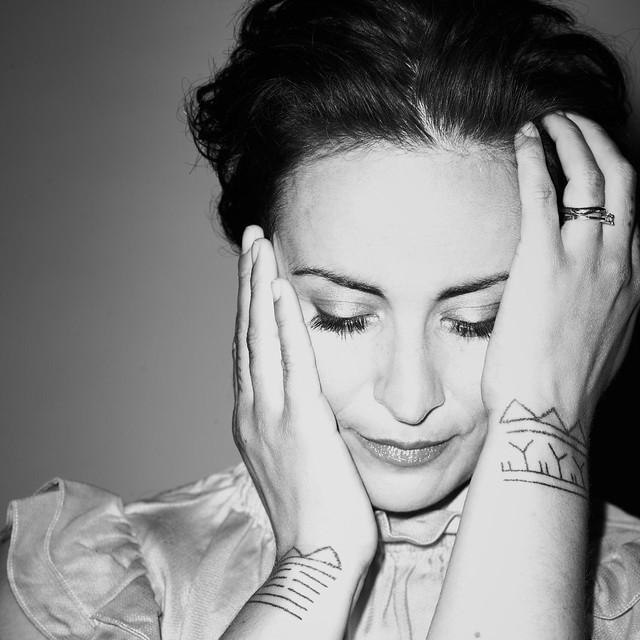 Julie Ivalo Broberg Berthelsen also known by her mononym Julie (born 7 June 1979) is a Danish-born Greenlandic pop singer and songwriter. She is known largely for her success on the TV series Popstars. Although she finished in second place, she has become more popular and successful than the first-place winner. She grew up in Nuuk, the capital of Greenland. Julie has given a variety of performances, the most noteworthy of which was at Christiansborg Palace, in front of the Danish Royal family f