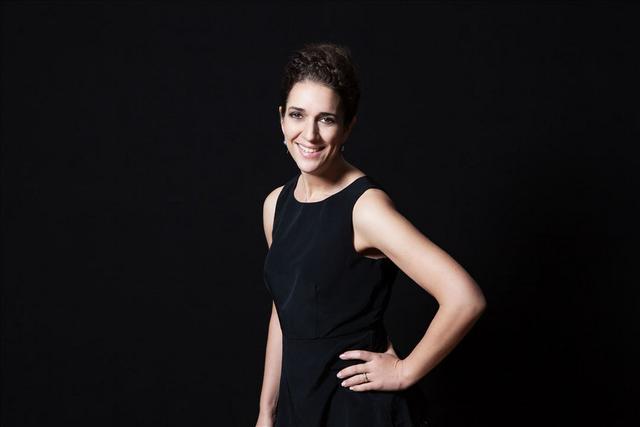 Juliane Banse (born 10 July 1969 in Tettnang, Germany) is a German opera soprano and noted Lieder singer. Banse received her vocal training at the Zürich Opera, and with Brigitte Fassbaender in Munich. She won first prize in the singing competition of the Kulturforum in Munich in 1989. She made her operatic debut that year as Pamina in Mozart's The Magic Flute at the Komische Oper Berlin. In 1993, the International Franz Schubert Institute, whose jury that year included Elisabeth Schwarzkopf an