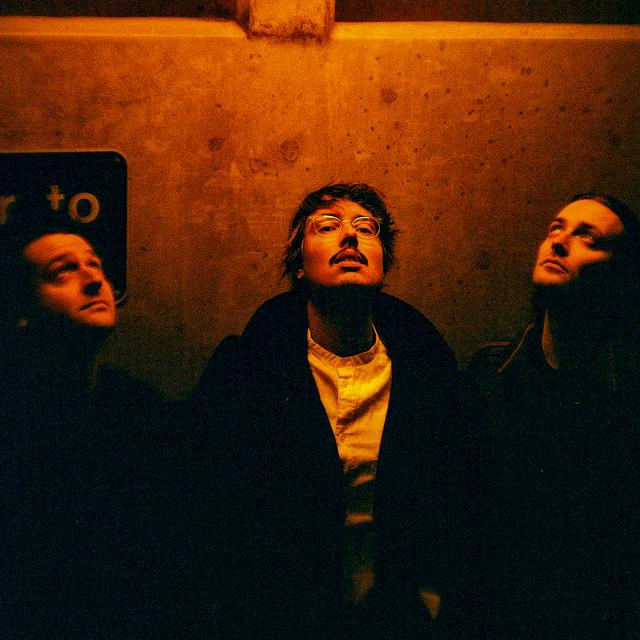 Joywave is an American indie rock band from Rochester, New York, formed in 2010. Their lineup consists of Daniel Armbruster (vocals), Joseph Morinelli (guitar), and Paul Brenner (drums). The band first became known for its collaboration with electronic music project Big Data, "Dangerous", which peaked at number one on the Billboard Alternative Songs chart in 2014. After releasing two EPs, their debut album, How Do You Feel Now?, was released through their own Cultco Music label, an imprint of Ho