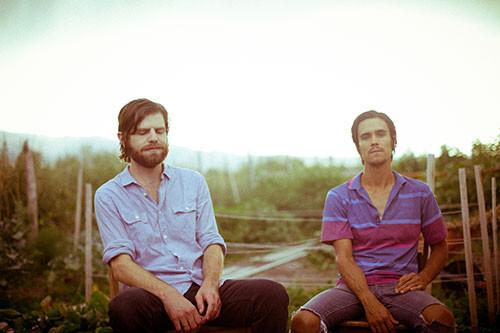 Joshua James is an American singer-songwriter based out of American Fork, Utah, and Lincoln, Nebraska. His original digital release of The Sun is Always Brighter on iTunes reached No. 1 on the service's Folk Album list in 2007 and sold in excess of 25,000 copies by the end of 2008. The album caught the attention of the indie folk scene, with Paste Magazine naming him one of their "Next 25 Artists You Need To Know" in their September 2008 issue.NPR cited James in one of their "Song of the Day" p