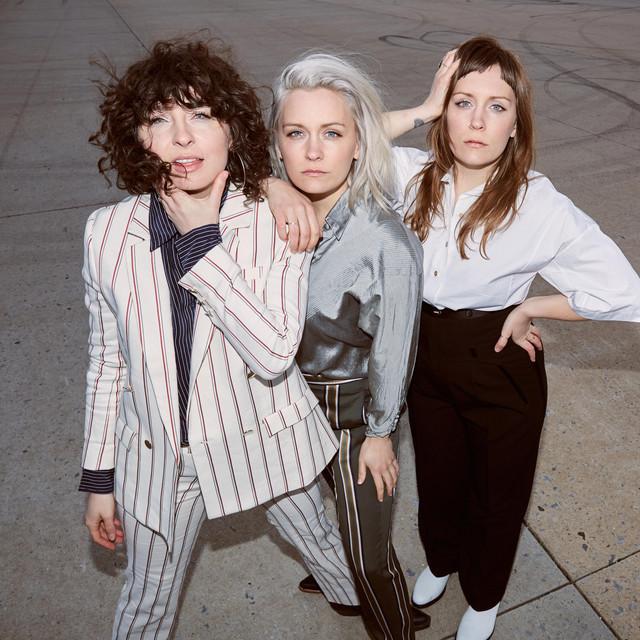 Joseph is an American folk band from Portland, Oregon made up of three sisters: Natalie Closner Schepman, and twins Allison Closner and Meegan Closner. Their first album, Native Dreamer Kin, was self-released in early 2014. Their second album I'm Alone, No You're Not was produced by Mike Mogis and was released on August 26, 2016 by ATO Records. Their third album Stay Awake was released on September 15, 2017 by ATO Records.