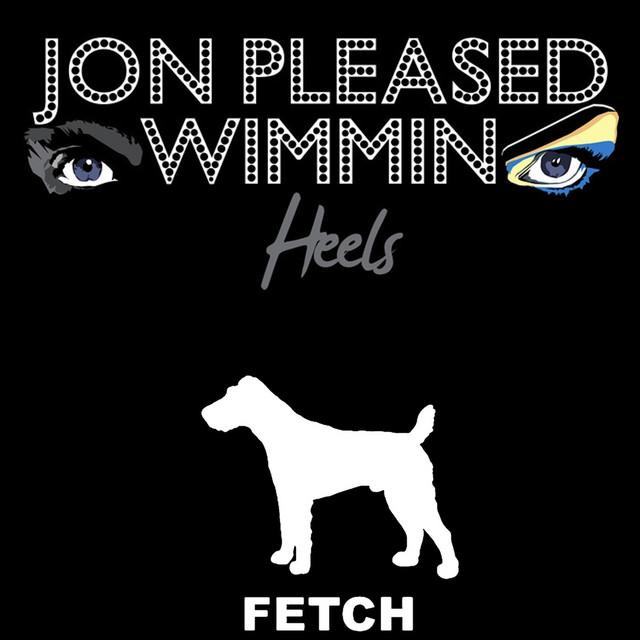 In 1994, Jon turned his hand to music production and made his first record, ‘Passion’ – a cover of the Bobby O production by The Flirts. The record was produced with Pizzaman (aka Norman Cook) who released it on his label, Southern Fried. The track was soon picked up by East West and later by Perfecto – going onto selling 12,000 copies and reaching no. 26 in the charts. Jon’s follow up record in 1995, ‘Give Me Strength’ was written & co-produced with Sister Bliss and also hit the top 30. Jon Ple