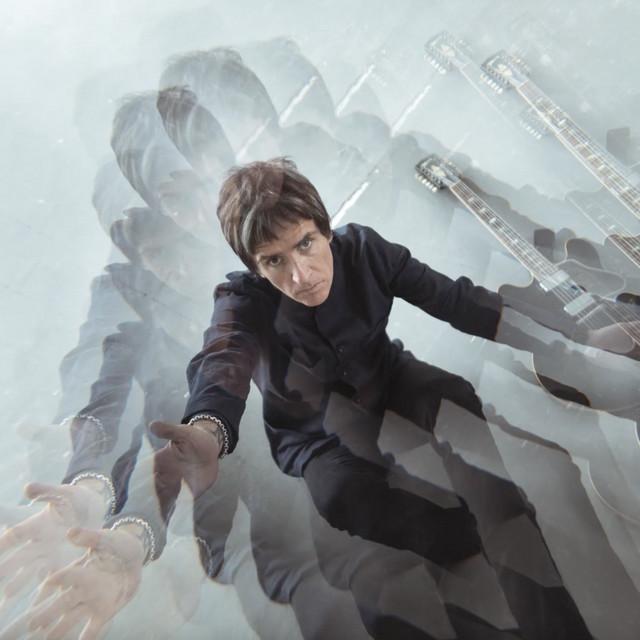 Johnny Marr (born John Martin Maher, 31 October 1963) is an English musician, songwriter and singer. He first achieved fame as the guitarist and co-songwriter of The Smiths, who were active from 1982 to 1987. He has since performed with numerous other bands and embarked on a solo career. Born in Manchester, to Irish parents, Marr formed his first band at the age of 13. He was part of several bands with Andy Rourke before forming the Smiths with Morrissey in 1982. The Smiths attained commercial