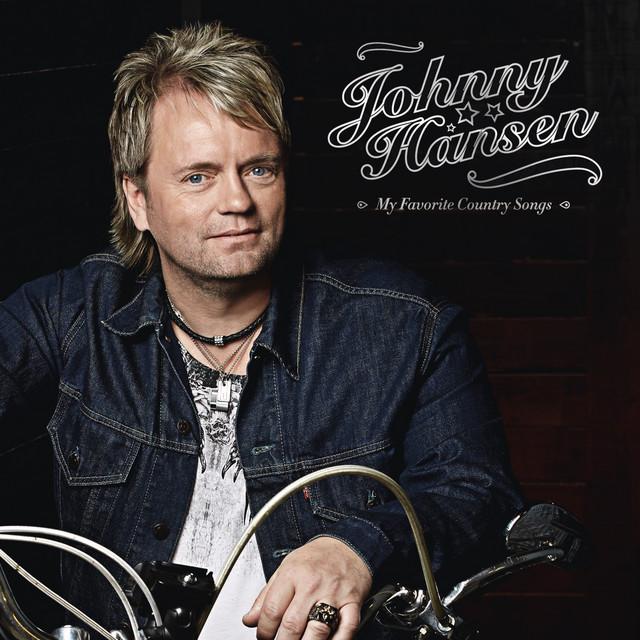 Johnny Hansen (born 25 July 1965) is a Danish singer and musician, most famous as vocalist and guitarist of dansband Kandis. In addition to his career in Kandis, he has also released his own materials including four albums. In 1983, at age 18, he joined the band Airport that split up in 1988. With Jens Erik Jensen, a fellow musician, he formed the duo Jens Erik and Torben. With bassist Jørgen Hein Jørgensen joining later, the duo became a band renamed as Kandis. He also took part in 2001 in Dan