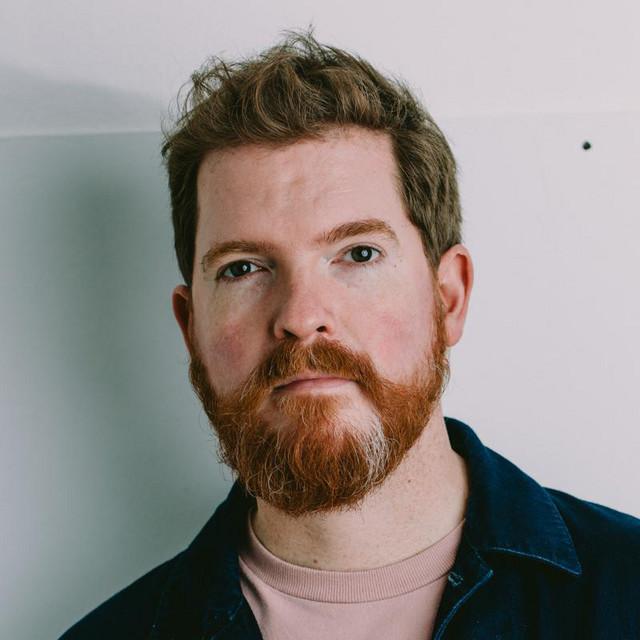 John Smith is an English folk guitarist and singer from Devon.He has toured Britain, Europe and America extensively, both solo and with artists such as Iron and Wine, James Yorkston, John Martyn, David Gray, Jools Holland, Gil Scott-Heron and Lisa Hannigan (whose records he also plays on). Smith remains unsigned to any record label, but has released four self-funded albums to date. After the death of John Martyn, he appeared on a tribute album to Martyn alongside Bombay Bicycle Club, Paolo Nuti