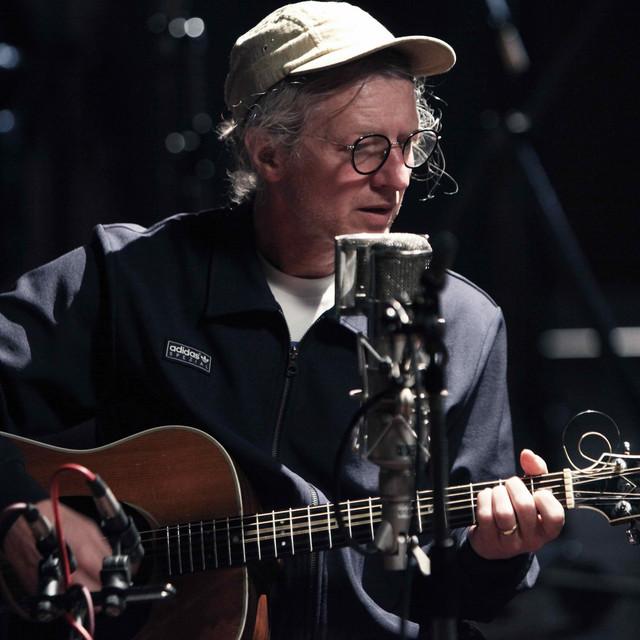 John Timothy Power (born 14 September 1967) is an English singer, songwriter and rhythm guitarist. He was the frontman of 1990s Indie rock band Cast, and the bassist and backing vocalist for The La's from 1986 to 1991. Following the dissolution of Cast in 2001, Power embarked on a solo career. In 2005, he briefly reunited with the La's, who split up again without releasing new material. Cast reformed in 2010, releasing the album Troubled Times in March 2012, followed by Kicking Up the Dust in