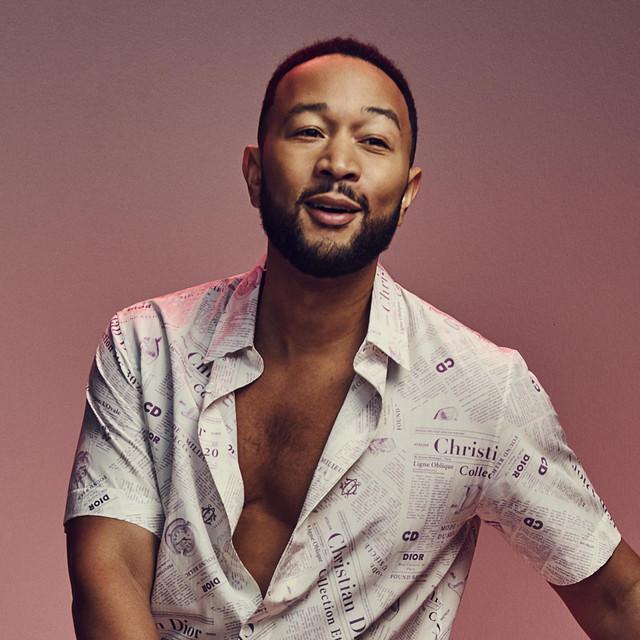 John Roger Stephens (born December 28, 1978), known professionally as John Legend, is an American singer, songwriter, pianist, actor, and record producer. He began his musical career by working behind the scenes, playing piano on Lauryn Hill's "Everything Is Everything", and making uncredited guest appearances on Jay-Z's "Encore" and Alicia Keys's "You Don't Know My Name". He then signed to Kanye West's GOOD Music and released his debut album Get Lifted (2004), which reached the top ten on the B