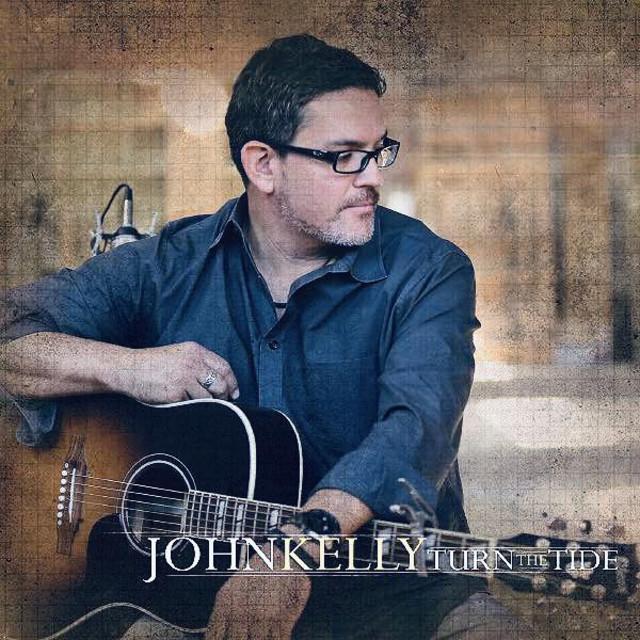 Date of birth: March 8th, 1967 Place of birth: Talavera, Spain Lives with wife Maite Itoiz (wedding was on June 24th, 2001) in Spain. John was made some videos of the Kelly Family and for some time was a drummer boy of the band, but now he doesn't live played with the band. In the past he was a star of the band. He married Maite Itoiz, who is daughter of the Kelly family's guitar teacher from Spain. He lives in Spain with her and nowadays you can see them singing live together.