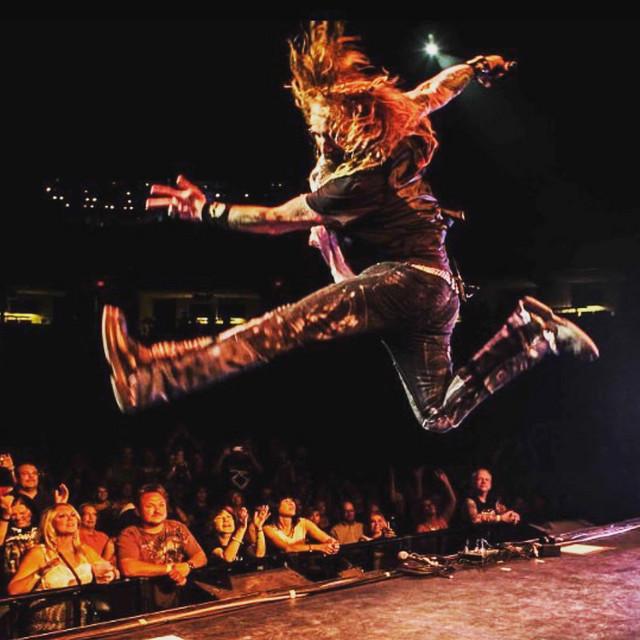 John Corabi (born April 26, 1959) is an American hard rock singer and guitarist. He was the frontman of The Scream during 1989 and the frontman of Mötley Crüe between 1992 and 1996 during original frontman Vince Neil's hiatus from the band.Corabi is considered a "rock journeyman" with a long list of collaborations with established acts such as Angora, Union and ESP (both with former Kiss lead guitarist Bruce Kulick), Ratt (as a guitarist), Twenty 4 Seven (with his then Ratt bandmate Bobby Blotze