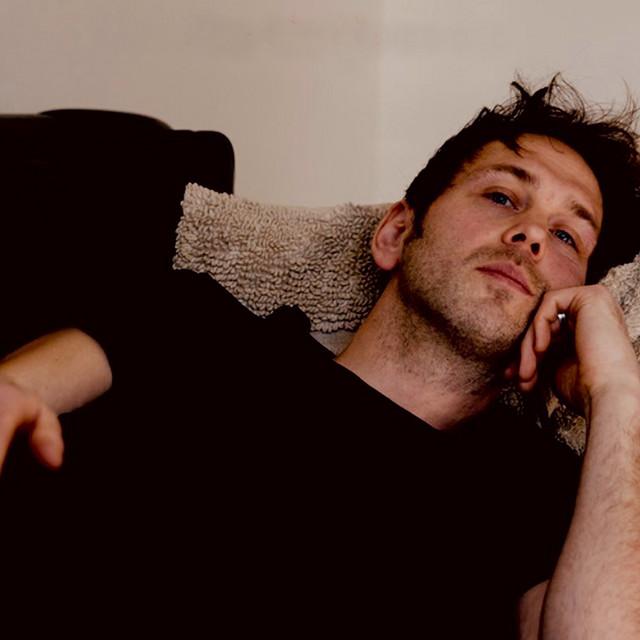 Joel Alme (born 1980) is a musician and artist from Gothenburg, Sweden. Alme released his debut album A Master of Ceremonies on April 22, 2008 with "Queen's Corner" being the single. In 2010 he released his second studio album, called Waiting for the Bells. He is the former lead singer for Spring in Paris.When Alme received grant money from the Swedish Arts Council (Kulturrådet) for his second album Waiting for the Bells. Regarding the grant money, Alme stated that "it enabled me to use a real s