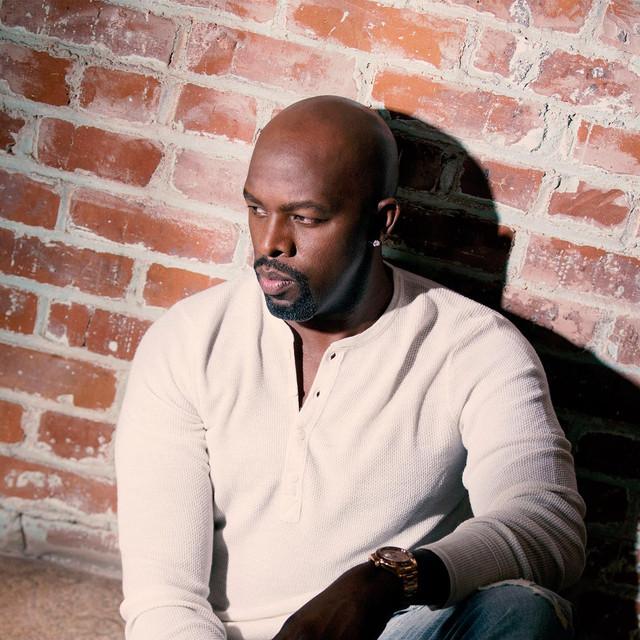 Joseph Lewis Thomas (born July 5, 1972), known mononymously as Joe, is an American R&B singer. Born and raised in Columbus, Georgia, he later relocated to Atlanta, Georgia, and signed a record deal with Polygram Records in 1992. He rose to prominence after releasing his debut album Everything the following year. He followed it with a series of successful albums under Jive Records, including All That I Am (1997), the international bestseller My Name Is Joe (2000) as well as the multi-certified al