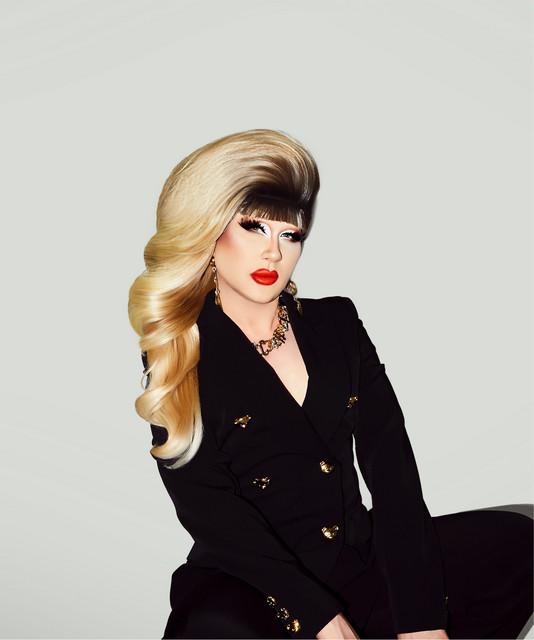 James Allen Clarke (born 1985), better known as Jodie Harsh, is a London-based DJ music producer, promoter, and drag queen.Born in Canterbury, Kent in 1985, Harsh attended the London College of Fashion. While at university, she first adopted the persona of Jodie Harsh to make money through nightclub jobs.In April 2016, it was announced that Harsh has filmed scenes for Absolutely Fabulous: The Movie, a film adaptation of the cult British television series; the film was released in July 2016. Jodi