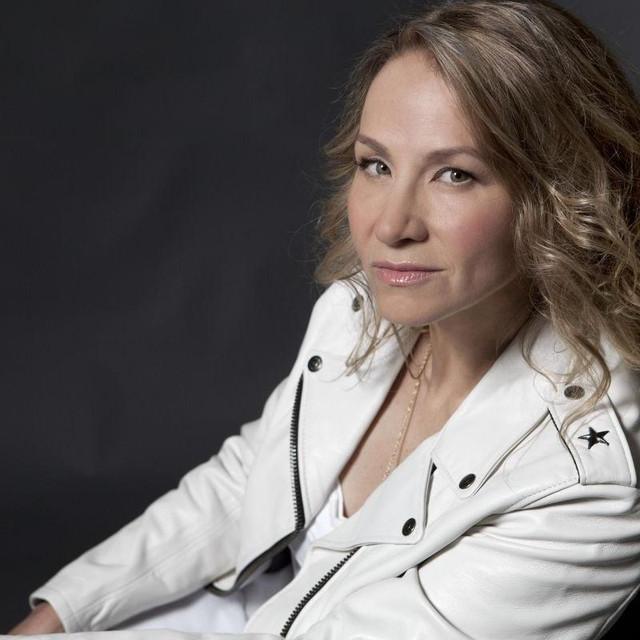 Joan Elizabeth Osborne (born July 8, 1962) is an American singer, songwriter, and interpreter of music, having recorded and performed in various popular American musical genres including rock, pop, soul, R&B, blues, and country. She is best known for her recording of the Eric Bazilian-penned song "One of Us" from her debut album, Relish (1995). Both the single and the album became worldwide hits and garnered a combined seven Grammy Award nominations. Osborne has toured with Motown sidemen the Fu