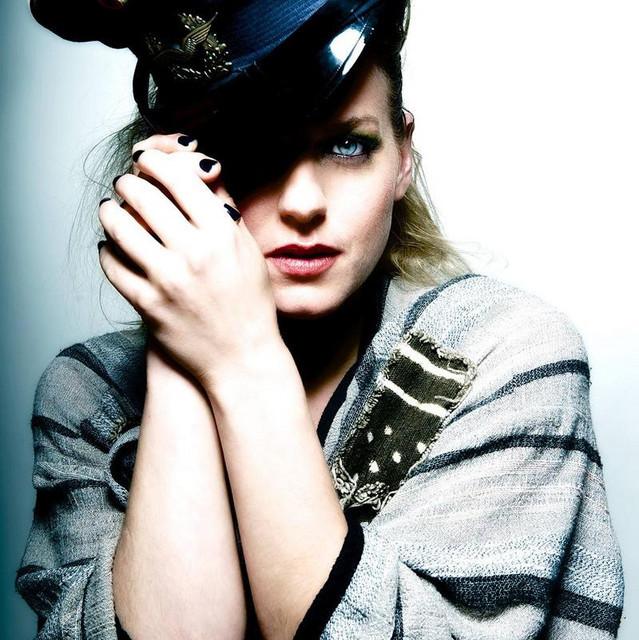 Jo Harman (born 21 September 1983) is a British singer and songwriter. Born in Luton, England, Harman grew up in the Devon village of Lustleigh, before moving to London to study for a BA Theatre Arts. After travelling to India, following the death of her father, she attended Brighton Institute of Modern Music in Brighton. In 2011, she self-released Live at Hideaway, whilst she developed her songcraft toward making a debut studio album.Harman's first gig in Europe was to 5,500 people opening for