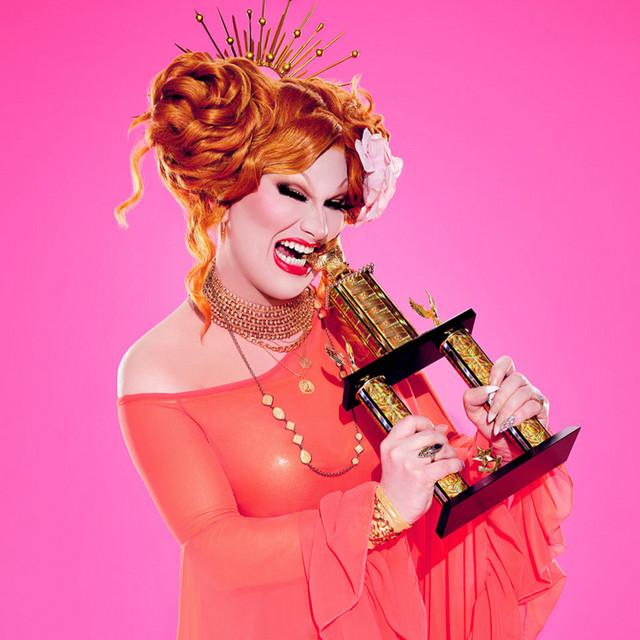 Jerick Hoffer (born September 18, 1987), better known by the stage name Jinkx Monsoon, is an American drag performer, actor, comedian and singer who came to international attention by winning the fifth season of RuPaul's Drag Race. They returned to compete in the seventh season of RuPaul's Drag Race All Stars. Their first studio album, The Inevitable Album, was released in 2014, followed by their second studio album, The Ginger Snapped, in 2018. In June 2019, a panel of judges from New York maga