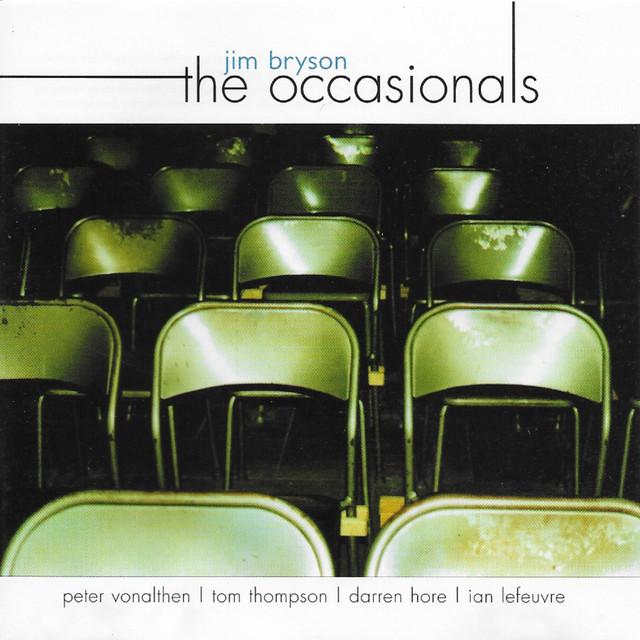 Jim Bryson is a Canadian singer-songwriter. Briefly a founding member of the band Punchbuggy, he moved to a musical life under his own name with the release of his debut album, The Occasionals, in 2000. A member of singer-songwriter Kathleen Edwards's touring band, Bryson has also toured and recorded with many other artists, including Howe Gelb, Lynn Miles, Sarah Harmer, The Weakerthans, Hilotrons and The Tragically Hip. Bryson has toured Canada and the United Kingdom extensively. He has played