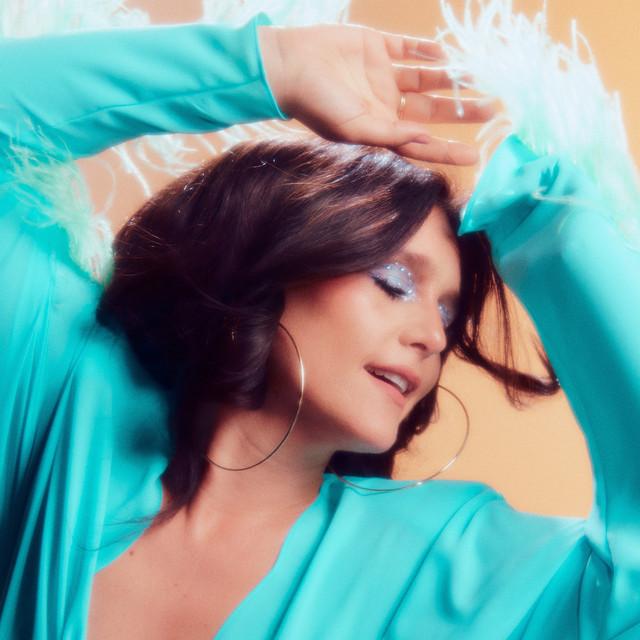 Jessica Lois Ware (born 15 October 1984) is an English singer, songwriter and podcaster. Ware came to prominence following the release of her debut studio album, Devotion (2012), which peaked at number five on the UK Albums Chart, produced the single "Wildest Moments", and was shortlisted for for the Mercury Prize. In 2013, Ware was nominated for the Brit Award for Best New Artist. Her second studio album, Tough Love (2014), reached number nine in the UK and produced the songs "Tough Love" and