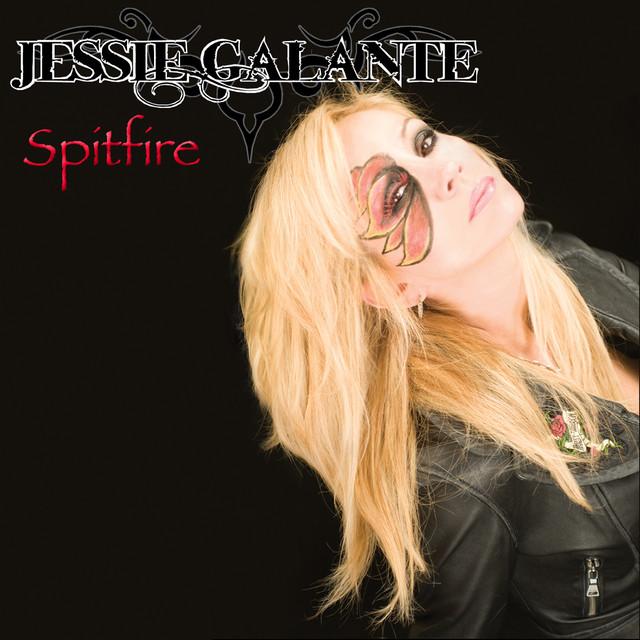 Before becoming a solo artist Jessie Galante has enjoyed the success of two major bands since she started singing in her hometown, Buffalo, NY and crowned Buffalo’s First Lady Of Rock with the band, “Actor”. Moving to LA Galante fronted the band “Fire.” They gained international appeal and regional acclaim as one of LA’s top bands. Galante was described by Music Connection magazine as “Arguably one of the hottest front women LA has to offer.” She continues to build momentum as a solo performer b