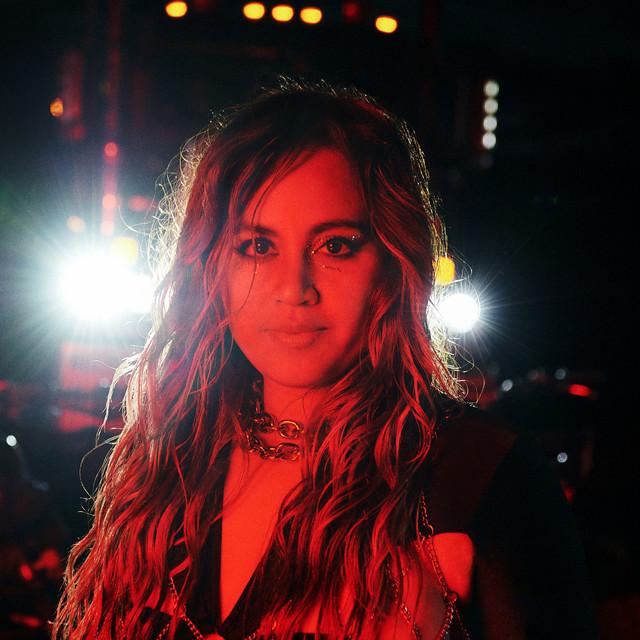 Jessica Hilda Mauboy (born 1989) is an Australian singer, songwriter and actress. Born and raised in Darwin, Northern Territory, she rose to fame in 2006 on the fourth season of Australian Idol, where she was runner-up and subsequently signed a recording contract with Sony Music Australia. After releasing a live album of her Idol performances and briefly being a member of the girl group Young Divas in 2007, Mauboy released her debut studio album, Been Waiting, the following year. It included her