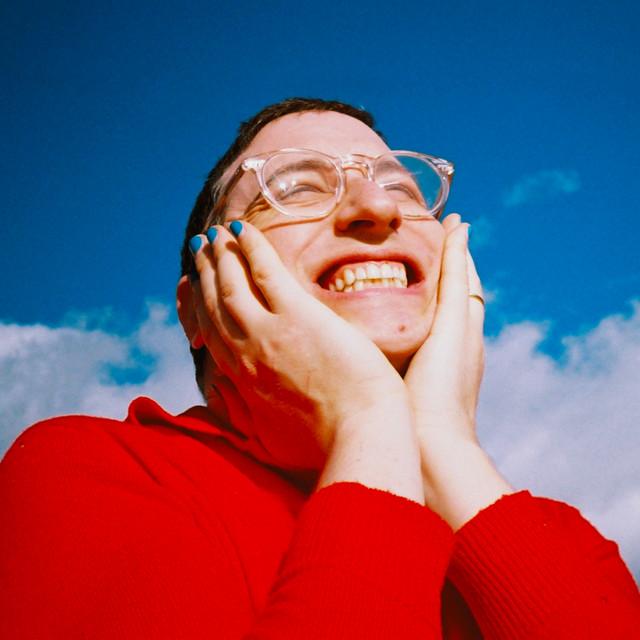 Lucas Nathan (born August 7, 1990), best known by the stage name Jerry Paper, is an American musician, singer, songwriter and producer. They began releasing music in 2009, with their first projects being Zonotope™ and the noise music project Diane Kensington Devotional Band. They subsequently created the persona-based project Jerry Paper, and has been releasing music under the name since 2012.