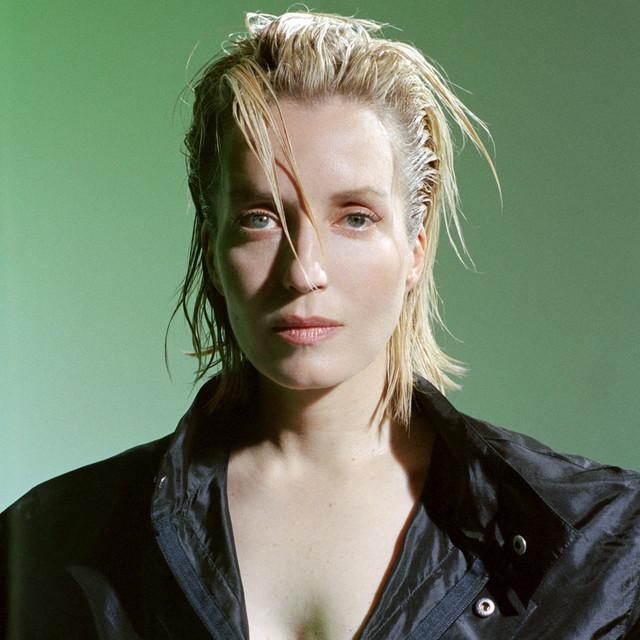 Jeanne Added (born 25 September 1980 in Reims) is a French singer songwriter singing mainly in English. After starting as a jazz interpreter with various musicians, she launched her solo EP EP#1 in 2011 followed by an independent album Yes is a Pleasant Country also in 2011. She has released three albums and three EPs and a number of singles. She was nominated for Album Revelation of the year category during Victoires de la musique for her debut album Be Sensational. Jeanne Added won the award