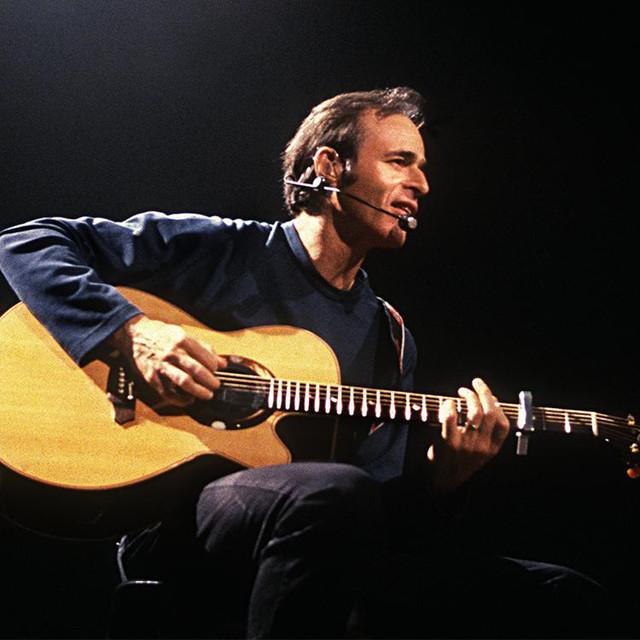 Jean-Jacques Goldman (French pronunciation: ​[ʒɑ̃.ʒak ɡɔldman]; born 11 October 1951) is a French singer-songwriter and music record producer. He is hugely popular in the French-speaking world. Since the death of Johnny Hallyday in 2017 he has been the highest grossing living French pop rock act. Born in Paris and active in the music scene since 1975, he had a highly successful solo career in the 1980s, and was part of the trio Fredericks Goldman Jones, releasing another string of hits in the 19