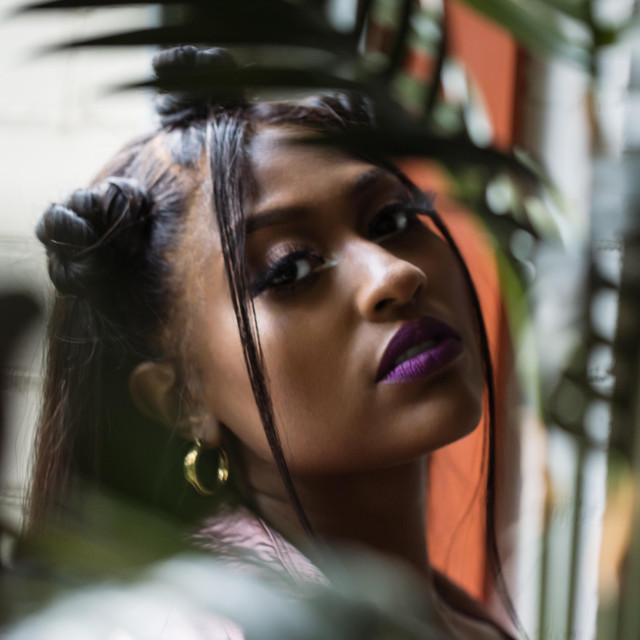 Jazmine Marie Sullivan (born April 9, 1987) is an American singer-songwriter. Born and raised in Philadelphia, her debut album, Fearless was released in 2008 to commercial and critical success. The record topped Billboard's Top R&B/Hip-Hop Albums chart and was certified platinum by the Recording Industry Association of America (RIAA). It spawned four singles, including "Need U Bad" and "Bust Your Windows", both of which were in the top 40 of the Billboard Hot 100 chart; the former became Sulliva