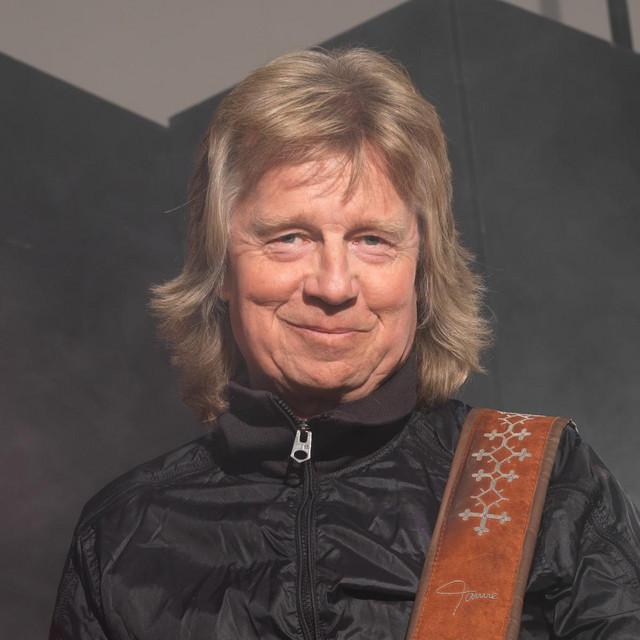 Jan Erik Tage "Janne" Schaffer (born 24 September 1945) is a Swedish songwriter and guitarist. He is best known for his work as a session guitarist for ABBA but he has also recorded with artists such as Bob Marley, Johnny Nash, Art Farmer and Tony Williams. He also played at the 1977 Montreux Jazz Festival. His 1979 album Earmeal included session work from brothers Jeff, Steve and Mike Porcaro, as well as their father, Joe Porcaro. This is one of the few instances where the entire Porcaro famil