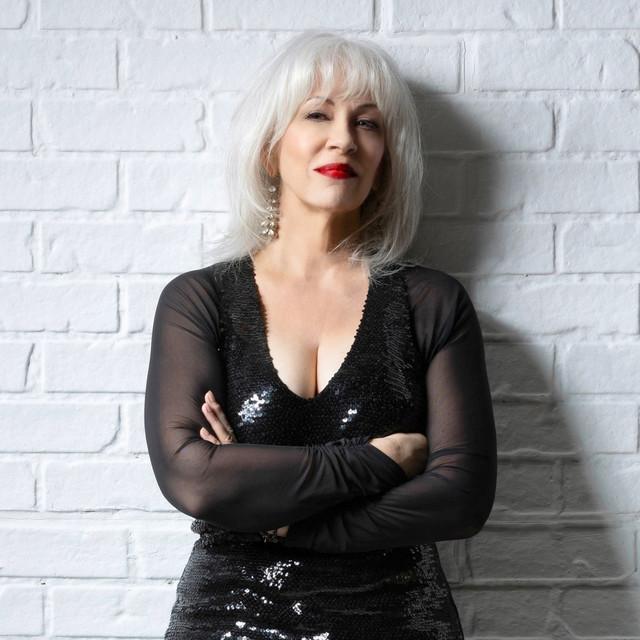 Janiva Magness (born January 30, 1957) is an American Grammy Award nominated blues, soul, and Americana singer, songwriter, and author. To date she has released 16 albums.The Blues Foundation named Magness the B.B. King Entertainer of the Year in 2009, becoming only the second woman, after Koko Taylor, to be so honored. The award was presented by B.B. King himself and Bonnie Raitt. In 2014 she released her second album of all originals entitled Original which earned her the award for Song of th