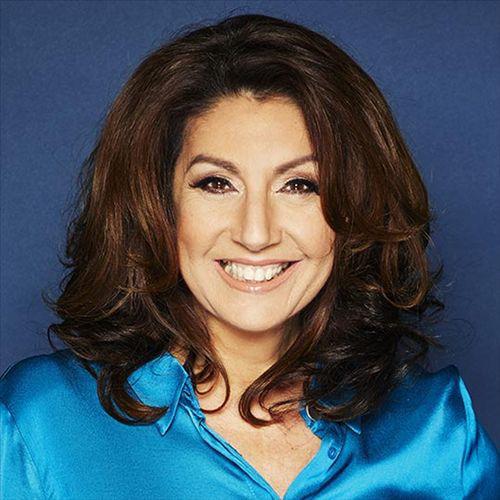 Jane Anne McDonald (born 4 April 1963) is an English singer, songwriter and television presenter. Born and raised in Wakefield, McDonald spent much of her early career performing in local clubs and pubs before landing work as a singer on cruise ships. McDonald became known to the public in 1998 following her appearance on the BBC show The Cruise.The same year, McDonald released her self-titled debut album Jane McDonald (1998), which topped the UK Albums Chart and remained there for 3 weeks. McDo