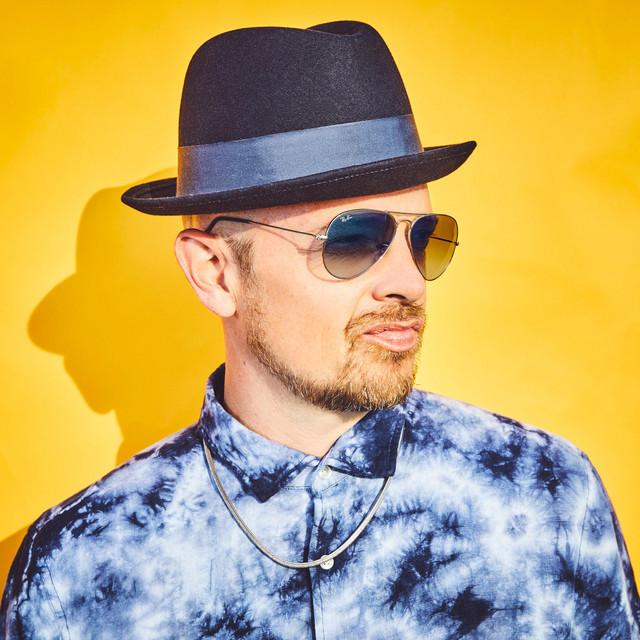 Jan Phillip Eißfeldt (born 25 August 1976), known professionally as Jan Delay, is a German rapper and singer whose stylistic range includes mainly hip hop, reggae, dub and funk. An accomplished solo artist, he became known to the public as a member of the German bands Absolute Beginner and La Boom. He performed with his group 'Disko No. 1' at the grand final of the Eurovision Song Contest 2011 in Düsseldorf.