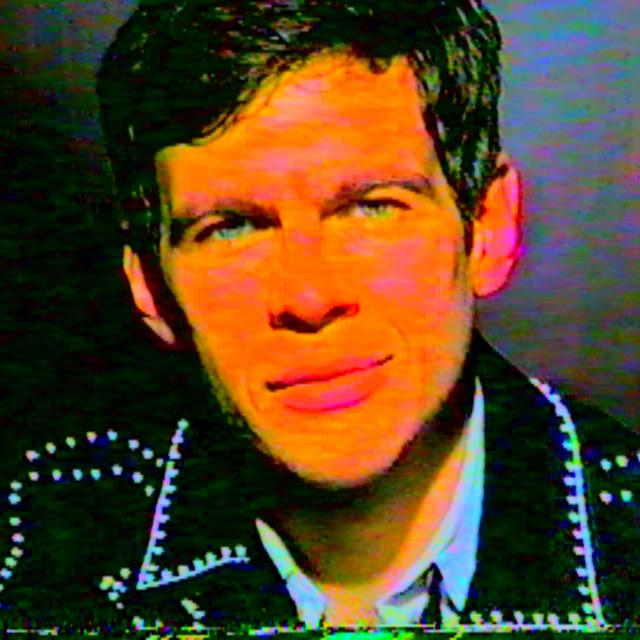 James Nicholas Righton (born 25 August 1983) is a British musician. As well as singing, he was the keyboard-player of the London-based new rave band Klaxons, which disbanded in 2015. In March 2016, Righton announced his new project Shock Machine with a video directed by Saam Farahmand. Righton released his first solo album The Performer on Soulwax's Deewee label in March 2020.