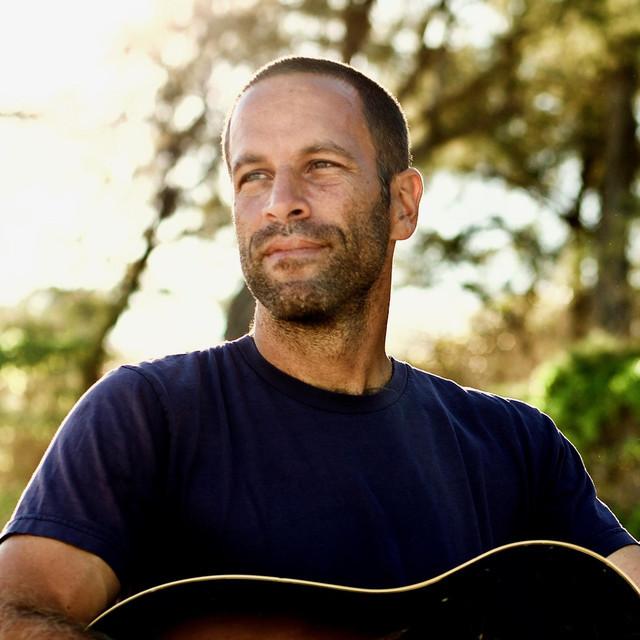 Jack Hody Johnson (born May 18, 1975) is an American singer-songwriter, filmmaker, and former professional surfer. Johnson is known primarily for his work in the soft rock and acoustic pop genres. In 2001, he achieved commercial success after the release of his debut album, Brushfire Fairytales. Johnson has reached number one on the Billboard 200 chart with his albums Sing-A-Longs and Lullabies for the Film Curious George in 2006, Sleep Through the Static in 2008, To the Sea in 2010 and From Her