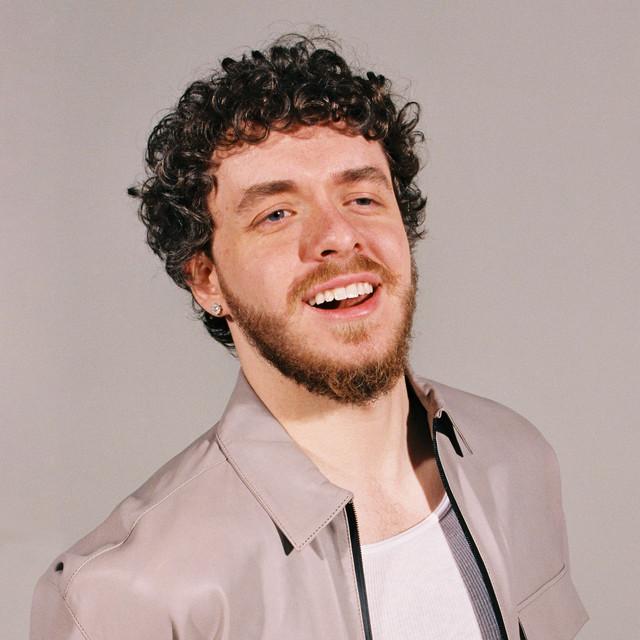 Jackman Thomas Harlow (born March 13, 1998) is an American rapper from Louisville, Kentucky. Starting from 2015, Harlow had released several EPs and mixtapes before he was signed to Don Cannon and DJ Drama's record label Generation Now in 2018, an imprint of Atlantic Records. Harlow's first major breakthrough came with the release of his 2020 single, "Whats Poppin". Aided by its popularity on TikTok,and following a remix with rappers DaBaby, Tory Lanez, and Lil Wayne, it peaked at number two on