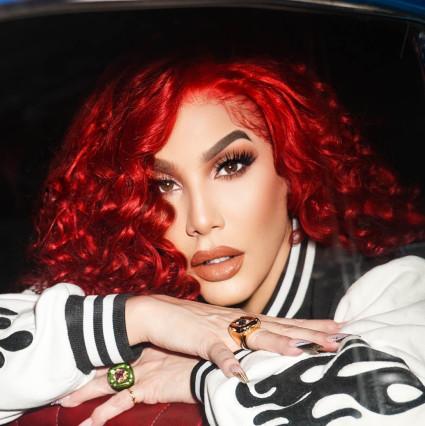 Martha Ivelisse Pesante Rodríguez (born March 4, 1972), known professionally as Ivy Queen, is a Puerto Rican singer, rapper, songwriter, and actress. She is considered one of the pioneers of the reggaeton genre, commonly referred to as the Queen of Reggaeton. Ivy Queen began her career as a member of the all-male collective The Noise in San Juan, Puerto Rico. There, she performed her first song "Somos Raperos Pero No Delincuentes" (We are Rappers, Not Delinquents). Ivy Queen went solo in 1996,