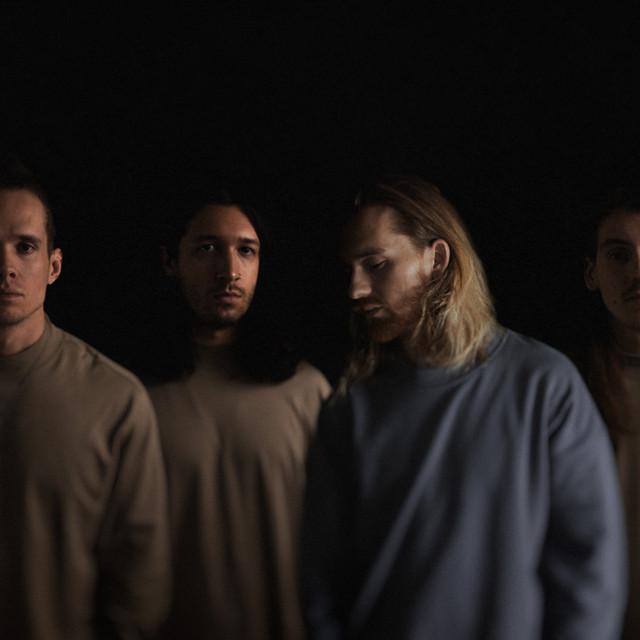 Invent Animate (previously stylized as Invent, Animate) is an American progressive metalcore band from Port Neches, Texas. The band formed in late 2011 and self-released their debut EP titled Waves on March 13, 2012. After a number of regional tours and increasing popularity in the online djent community, the band was signed up by Tragic Hero Records in February 2014. The band announced they would release their debut full-length record titled Everchanger on August 26, 2014. Their sophomore album