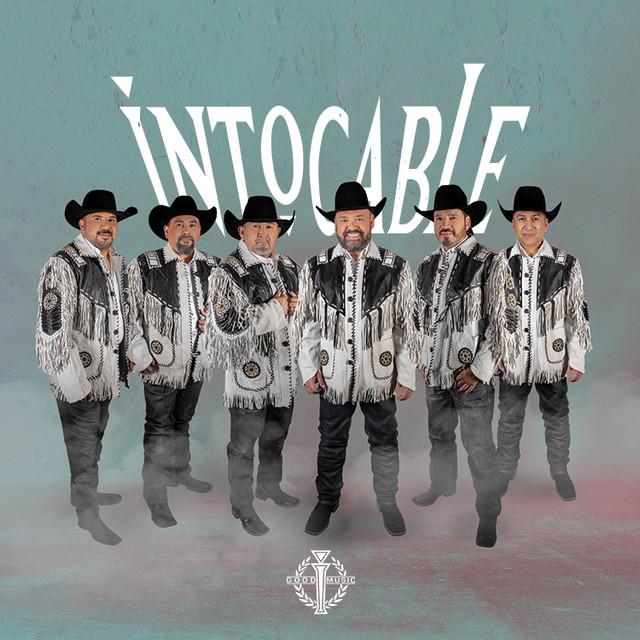 Intocable ("Untouchable" in English) is a Mexican band from Mexico City and Zapata, Texas that plays Regional Mexican, Tex-Mex music. It was started by friends Ricardo Javier Muñoz and René Orlando Martínez in the early 1990s. In a few years, Intocable fused the genres Tejano and Norteño with a musical signature that fused Tejano's robust conjunto and Norteño folk rhythms with a pop balladry. Intocable is perhaps the most influential group in Tejano and their tough Tejano/Norteño fusion has be