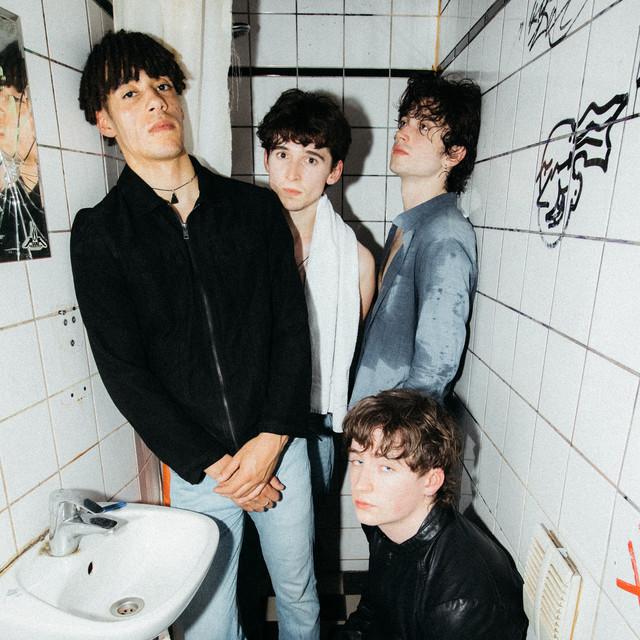 Inhaler is an Irish rock band originating from Dublin. The band consists of vocalist and guitarist Elijah Hewson, bassist Robert Keating, guitarist Josh Jenkinson and drummer Ryan McMahon. The band were tipped for success in 2020 when they ranked at number 5 in BBC's Sound of... music poll. As of 2021, Inhaler have released ten singles, "I Want You", "It Won't Always Be Like This", "My Honest Face", "Ice Cream Sundae", "We Have to Move On", "Falling In", "When It Breaks", "Cheer Up Baby", "Who's