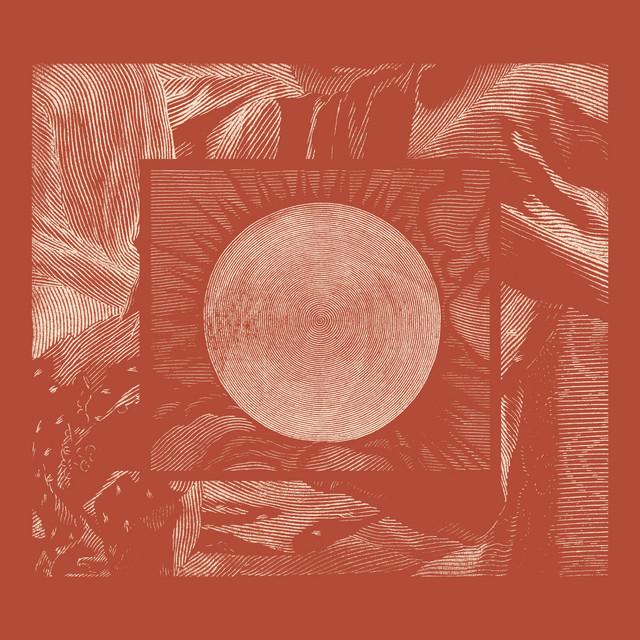 Post-Hardcore / Metal band from Geneva, Switzerland. [bBiography:[/b Impure Wilhelmina were formed around 1995 by [a1146477 (vocals/guitar), David Schindl (drums), Thierry Baertschiger (guitar) and Didier Baertschiger (bass). They made themselves known in their area firstly with a self-titled 7" (1996), the "Undressing Your Soul" MCD (1998) and their first album, "Afraid" (1999). In 2000, Didier left the band and was replaced by Mathias Perrin. They then started touring France, and record