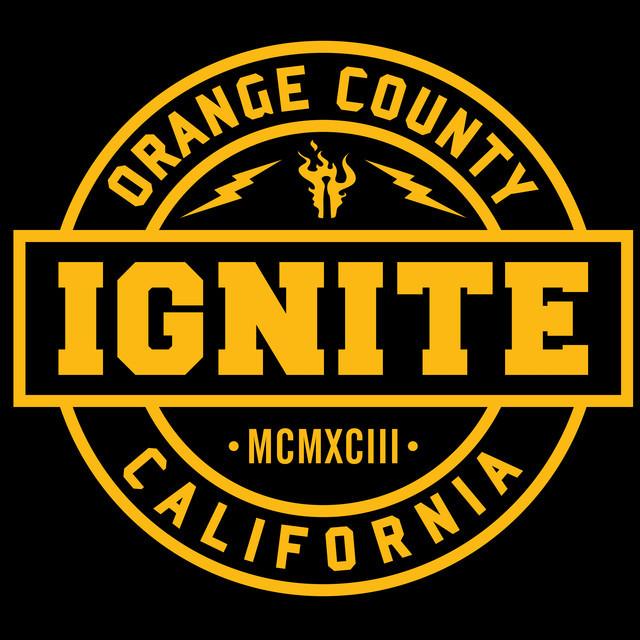 Ignite is a melodic hardcore band from Orange County, California. Formed in 1993, their commercial breakthrough album, A Place Called Home, was released in 2000 on TVT Records. Prior to this release, they were well regarded among hardcore fans, thanks in part to constant touring and having visited over 40 countries. Much of the band's music is socially and politically aware. Ignite actively supports, and has given proceeds to, organizations such as Earth First, Doctors Without Borders, Sea Shep