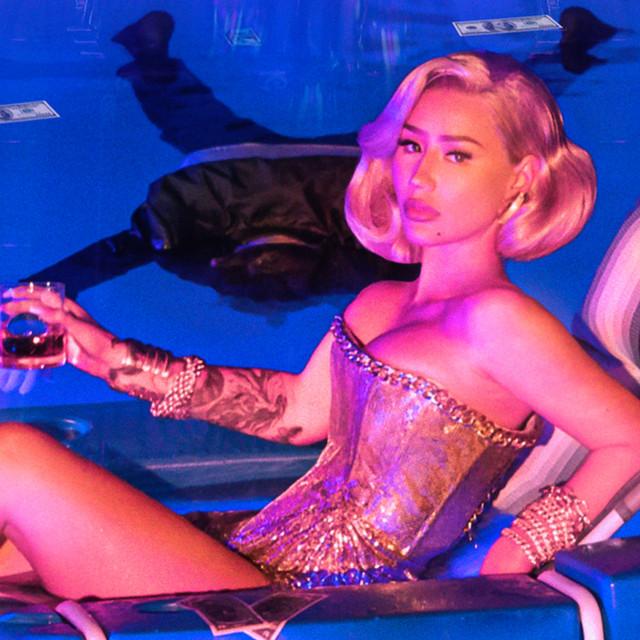 Amethyst Amelia Kelly (born 7 June 1990), known professionally as Iggy Azalea (), is an Australian rapper. At the age of 16, Azalea moved from Australia to the United States in order to pursue a career in music. Azalea earned public recognition after releasing the music videos for her songs "Pussy" and "Two Times" on YouTube, both of which gained rapid popularity. Azalea shortly after released her debut mixtape, Ignorant Art (2011), and subsequently signed a recording contract with American rapp