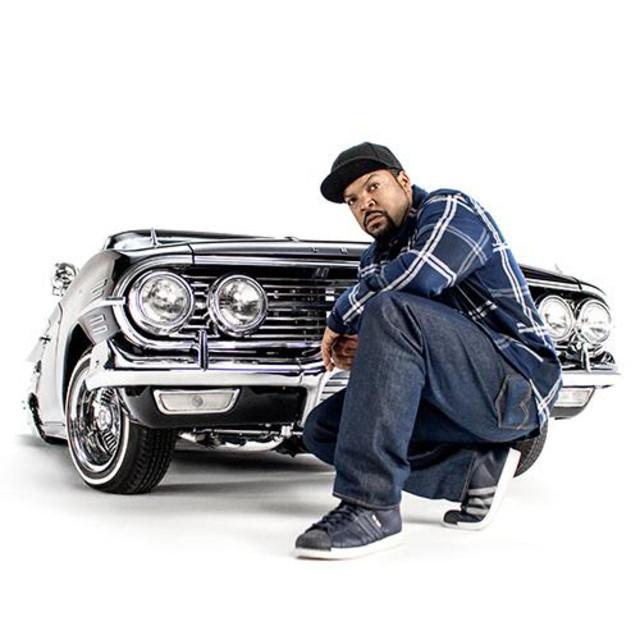 O'Shea Jackson Sr. (born June 15, 1969), known professionally as Ice Cube, is an American rapper, actor, and filmmaker. His lyrics on N.W.A's 1988 album Straight Outta Compton contributed to gangsta rap's widespread popularity, and his political rap solo albums AmeriKKKa's Most Wanted (1990), Death Certificate (1991), and The Predator (1992) were critically and commercially successful. He has also had an active film career since the early 1990s. He was inducted into the Rock and Roll Hall of Fam