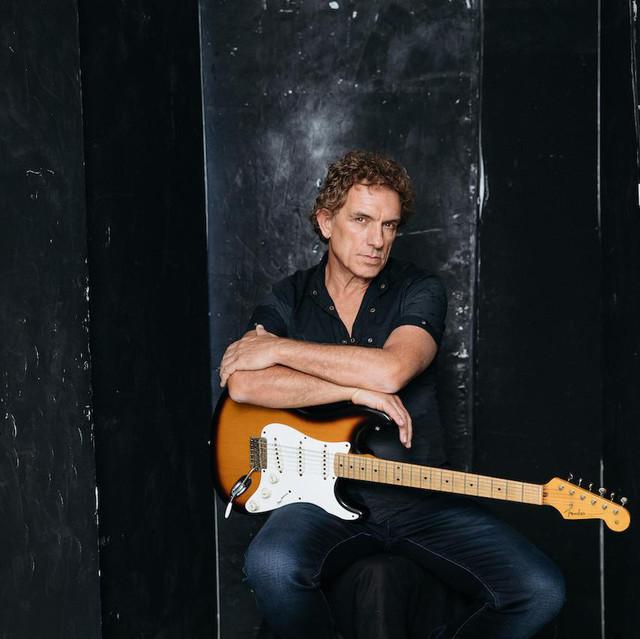 Ian Richard Moss (born 20 March 1955) is an Australian rock musician from Alice Springs. He is the founding mainstay guitarist and occasional singer of Cold Chisel. In that group's initial eleven year phase from 1973 to 1984, Moss was recorded on all five studio albums, three of which reached number one on the national Kent Music Report Albums Chart. In August 1989 he released his debut solo album, Matchbook, which peaked at number one on the ARIA Albums Chart. It was preceded by his debut singl