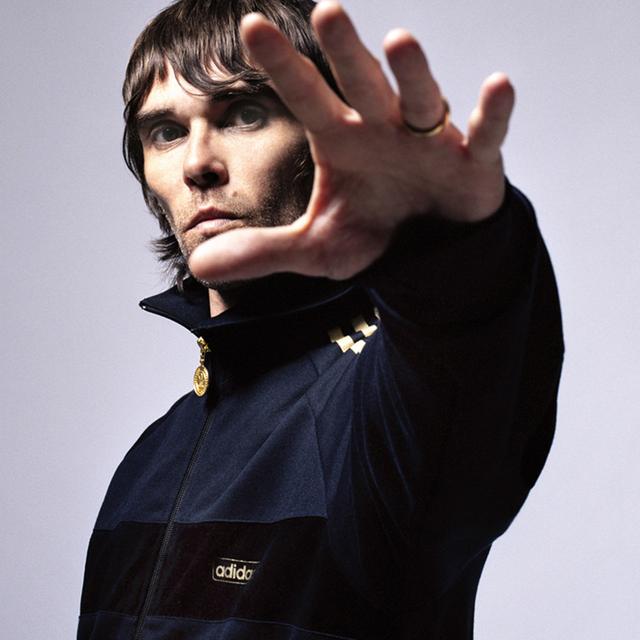 Ian George Brown (born 20 February 1963) is an English singer and multi-instrumentalist. He was the lead singer of the alternative rock band The Stone Roses from their formation in 1983. Following the split in 1996, he began a solo career, releasing seven studio albums, a greatest hits compilation, a remix album, an 11-disc box set titled Collection, and 19 singles. He has performed solo shows in 45 countries. He returned to singing for the Stone Roses in 2011, although this did not spell the en