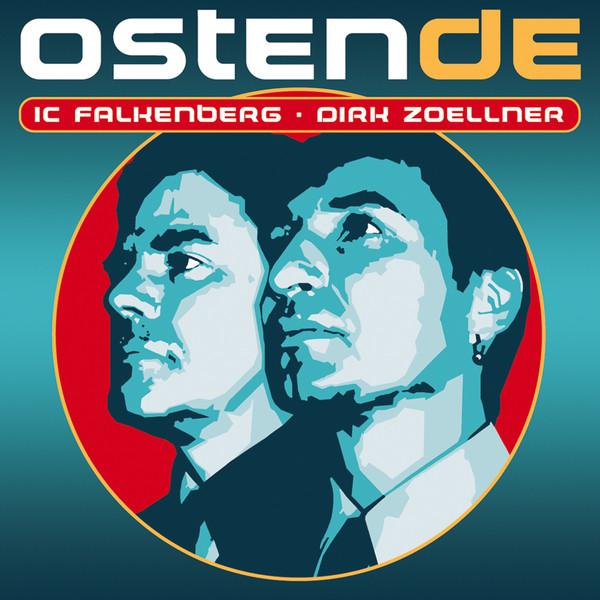 Known as IC and later as IC Falkenberg, He was born 10. Sep 1960 in Halle, East Germany. He is a singer, songwriter, composer, producer and photographer. In 1983 he became the frontman of one of the most successful and famous GDR bands called "Stern Meißen" .. touring a lot - performing about 150 shows per year. Ralf Schmidt was starting his solo career as "IC" in 1985 and had some hits on the major label AMIGA. He is still doing his stuff.