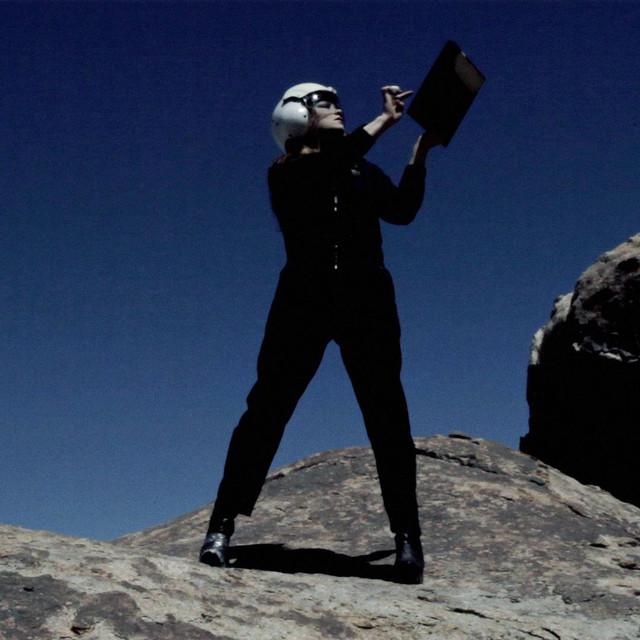 I Speak Machine are vocalist and synth-nerd Tara Busch and filmmaker Maf Lewis. Together they make brooding soundtracks and horror/sci-fi films, creating audio and visual in unison and giving both elements equal prominence. Their approach is inspired by Spaghetti Western cinema duo Ennio Morricone and Sergio Leone, who used to play with score ideas for scenes while scripts were being written. I Speak Machine’s debut offering is score and short film, The Silence. The duo’s first London show