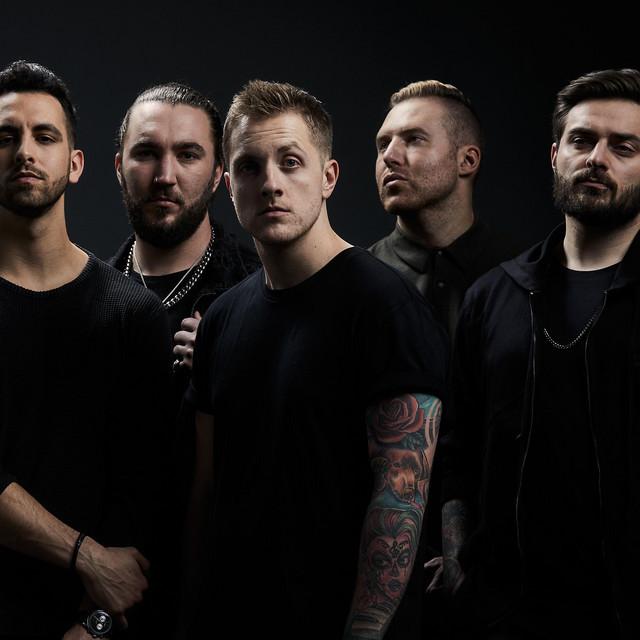 I Prevail is an American rock band formed in Southfield, Michigan, in 2013. They released their debut EP Heart vs. Mind (2014) and rose to popularity from releasing a metal cover of Taylor Swift's "Blank Space" as a single, which eventually was certified platinum in the US. The band has since released two studio albums, Lifelines (2016) and Trauma (2019). The band found success with their original material as well, with the singles "Breaking Down" and "Hurricane" performing well on rock radio, t