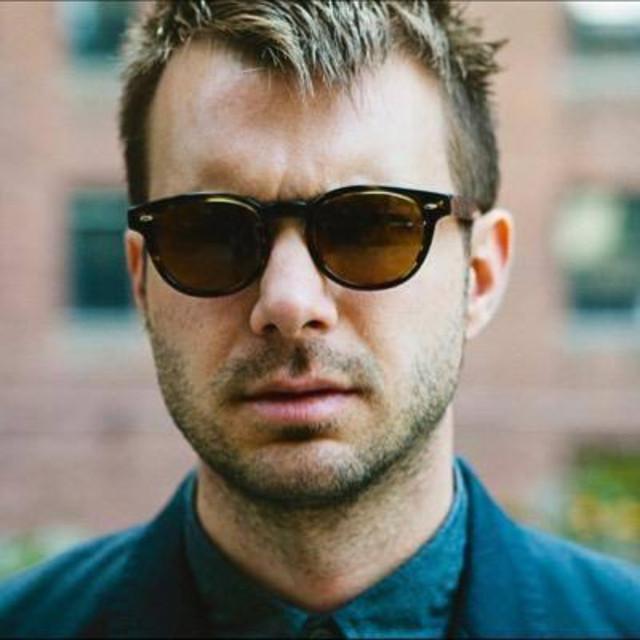 Howard Kern Day (born January 15, 1981) is an American singer-songwriter. Beginning his career as a solo artist in the late 1990s, Day became known for his extensive touring and in-concert use of samplers and effects pedals to accompany himself. He self-financed and self-released his first album, Australia, in 2000. Day eventually signed a recording contract with major label Epic Records in 2002 and has since re-released his debut as well as producing a follow-up, Stop All The World Now. Despi